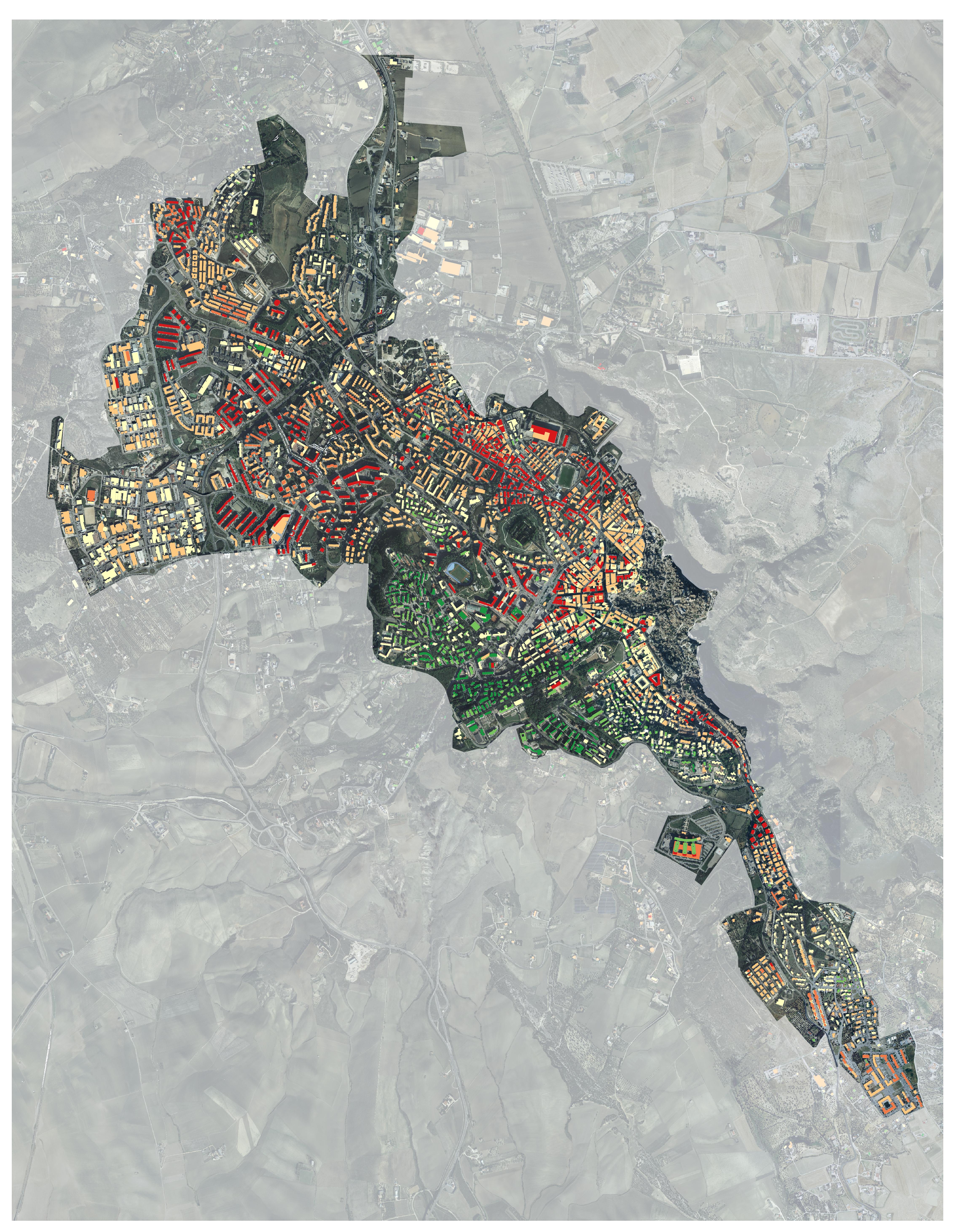 CLARA project “Cloud plAtform and smart underground imaging for natural Risk Assessment” funded by MIUR for promoting the integration of the remote and ground-based technologies for surface and subsurface imaging in urban areas, has integrated modern non-invasive technologies for the geophysical and seismic characterization of the subsoil and civil structures responding to the growing demand for the management services of territorial seismic security in urban areas. The CLARA WebGIS geodatabase, developed, maintained and enriched by CNR – IMAA, and managed by CNR – GeoSDI, has been released in the framework of CLARA project and it is intended for sharing, visualizing and downloading geological, geotechnical and geophysical data for urban soils and overlying buildings of the city of Matera. The database contains 319 geological and geotechnical surveys (downholes, mechanical surveys, calcarenite sampling stations, MASW, HVNSR, seismic refraction surveys) performed in previous studies, a geological map, a map of homogeneous microzones in a seismic perspective, a geomorphological map and 213 single-station seismic ambient noise measurements performed on urban soils and buildings carried out between 2015 and 2019 during CLARA project. The principal outputs derived by crossing all geophysical and engineering data available in the database are: 1) the estimation of fundamental resonance frequency for all urban soils; 2) the estimation of the main vibrational frequencies for 4043 overlying buildings; 3) the probability of occurrence of the resonance effect between each building with respect to the relative foundation soil.

A detailed presentation of methodologies and results has been given by Gallipoli et al. (2020) https://www.sciencedirect.com/science/article/pii/S0013795219311159 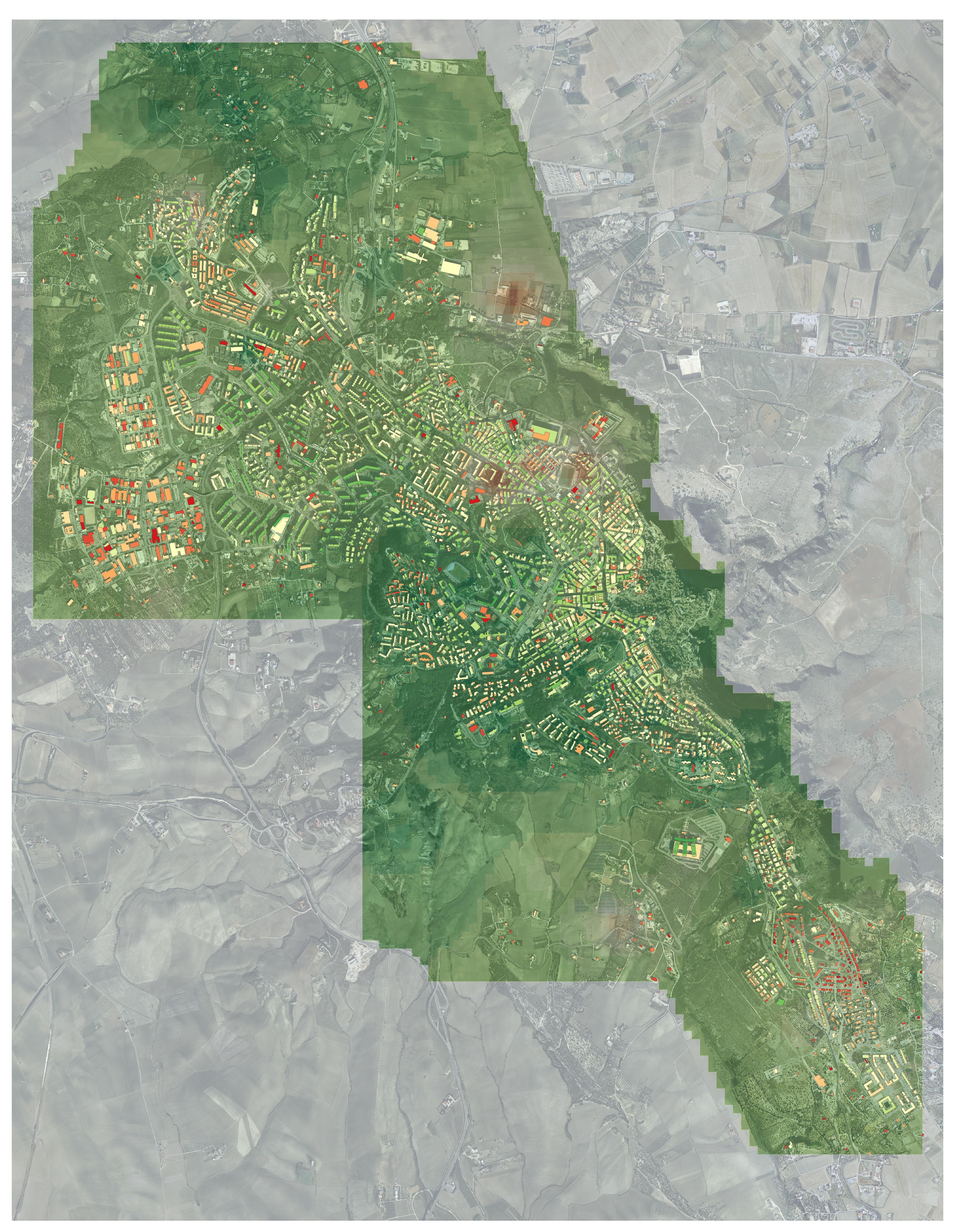 Hhere is a simple and practical guide for using Clara Web-GIS, where you can find information on data semantics and web navigation tools for maps. 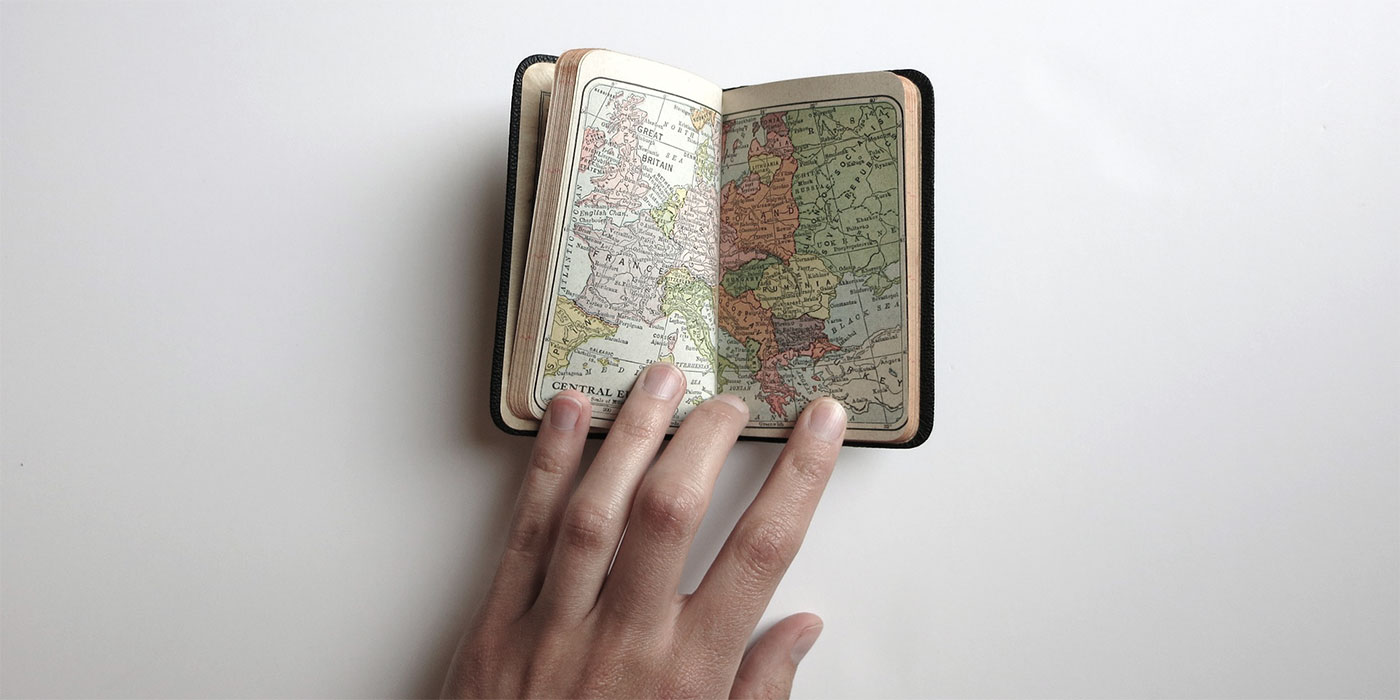 Some shots taken during the work and the measurement campaigns. 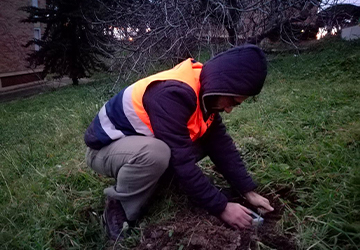 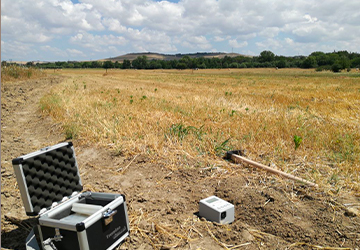 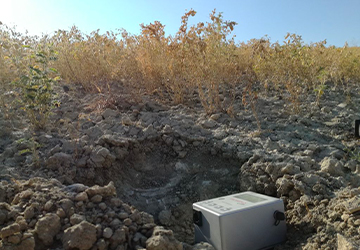 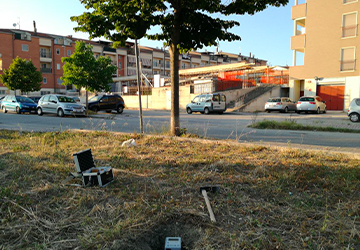 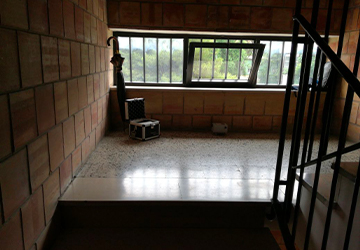 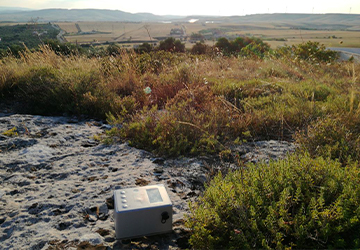 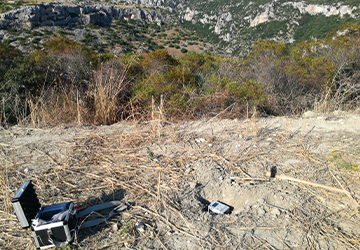 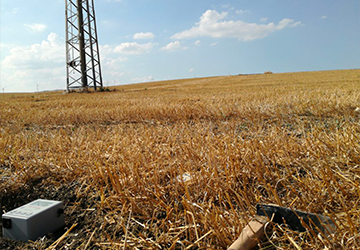 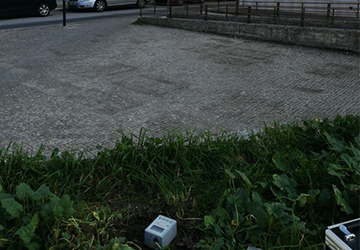 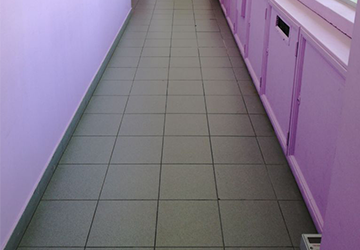 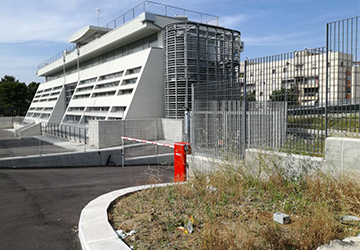 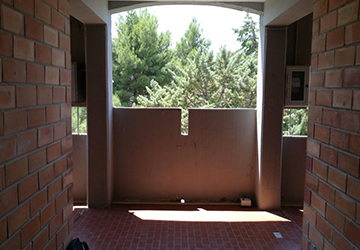 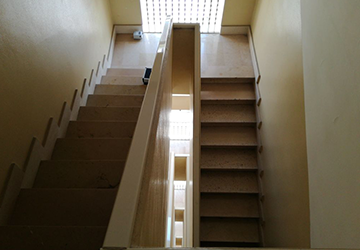 For any user feedback